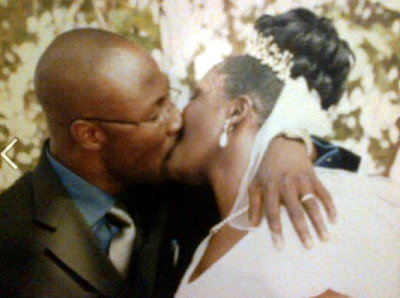 Dino Melaye released a statement this week through his lawyer where he did not only accuse his estranged wife of having affairs with young men, he also said he never married her in court.
"These are all ramblings of a woman who is in apparent shock by Dino’s final decision to dissolve their customary marriage. Which was never done in the Registry. Thereby legalized only by the Nigerian views of traditional and white wedding. He never took her to court to marry to her!"
It seems he did. Tokunbo has provided proof. Above is a pic from their wedding in 2003. She also provided a wedding certificate. 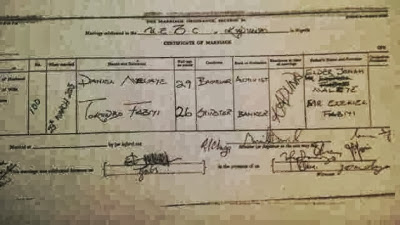