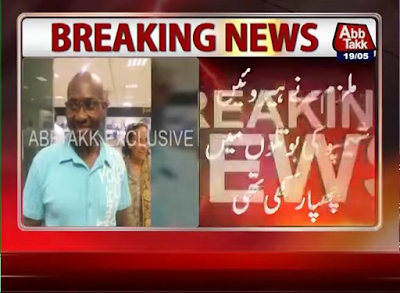 Airport Security Force (ASF) recovered one and half kilograms of liquid heroin from a Nigerian national at Benazir International Airport, Islamabad, Pakistan on May 19. According to local media, the liquid heroin was concealed in shampoo bottles which the arrested suspect, identified as Oliver Ogegio, was trying to smuggle out of the country.
Five thousand dollars were also recovered from his baggage. Airport sources he was heading back to Nigeria on a private airline via Doha. The suspect was handed over to Anti Narcotics Force which has initiated investigation from him.
Posted by Ogugua Obidike at 08:23