I Have The Biggest Bum In Nollywood- Didi Ekanem[Photos] 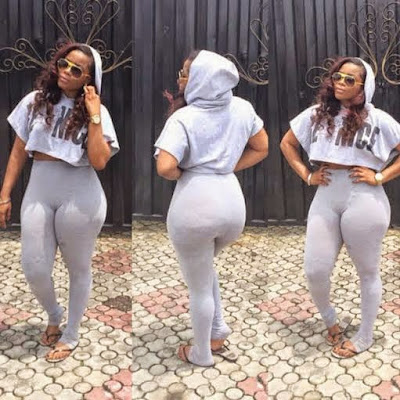 Didi Ekanem has said she knows she has the biggest bum in Nollywood. In this one on one interview with Vanguard newspaper, Did says her bum has put her through crazy things like, people focusing more on her bum than her talent, like a day a mad man grabbed her bum and refused to let go and ofcourse how she tries are possible best to always use the bum well. She also says everyone loves sex and should be allowed to participate in the game as many times they want it in a day. I love sex, I won’t even pretend about it, everybody loves sex, she said


How do you feel having one of the biggest bums in Nollywood?
It’s a good feeling and a wonderful one. But I won’t lie to you, as much as I love it so much, I just wish people would focus more on my talent than my bum. All the concentration out there is on my bum not my talent. I would honestly wish people to see me as a talented actress not a sexy one. But my bum is not allowing people to see me deep down, to see the person and the talent.

Can you let a guy grab your bum in a movie?
Of course, in Jump and Pass, a guy tapped my ass. If it has to be real, there’s nothing there, it’s just grabbing my bum.

What’s the craziest thing somebody has done to you on its account?
Craziest thing? A mad man actually grabbed my bum in public, while walking on the road. That’s like the craziest thing, what else can possibly be crazier than that? I was just passing, I wanted to get something and next thing, he just walked up to me and grabbed my bum from behind. When I turned, he was still holding it like a mad man and I screamed, I ran, left my shoes and everything. People just stood there and they were just laughing. 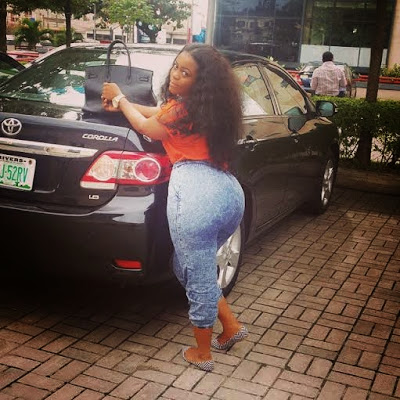 You are very flexible with your bum?
Of course, I use it very well

How often do you feel people should be having sex?
As many times as you want; if you want to have it 100 times a day, good for you

But you still enjoy it when you have it?
Of course, anytime I have the time for it, of course, I do

What’s your favorite sexual position?
Every position goes, as long as I can feel what I want to feel at that point in time. Every position is fine 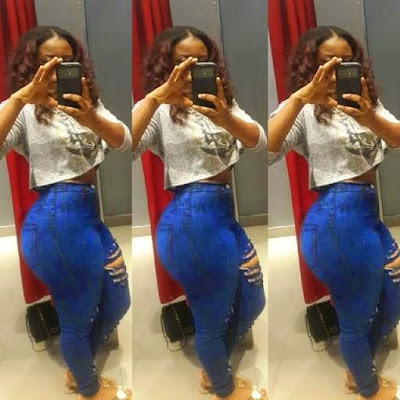