Baby survives as mother is electrocuted in Lagos (photos) 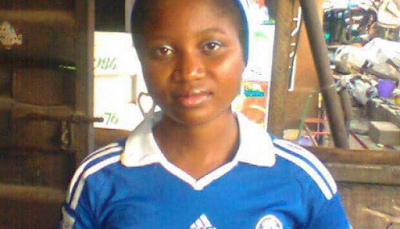 Yewande Busari, 24, was on  May 6, 2016, electrocuted by electrical wires sticking out of a streetlight pole on the Oshodi highway in Lagos, while trying to cross the road with her one-year-old son, Pamilerin, strapped to her back. Sources said she had not used the pedestrian bridge. 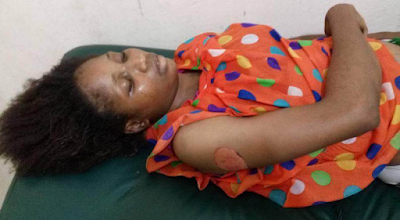 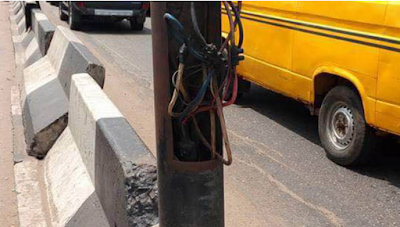 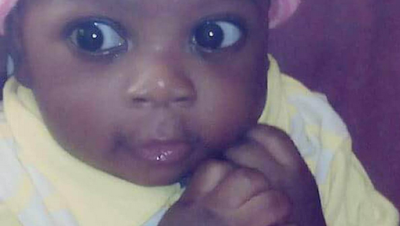 Pamilerin, however, survived. The streetlight pole was said to have had the live wires sticking for a while but was left unattended to. Yewande's elder brother, Tunde Busari, lamented the nonchalance of the government and the electrical company in charge of the streetlights.
His words: “We have not heard anything from the government or seen anybody from them since my sister died. It was a government property that killed my sister, but nobody has come to pay us a visit.” Until her death, Yewande lived with her fiance at number 32 Thomas Street, Ebute-Meta, Lagos
Posted by Ogugua Obidike at 08:24