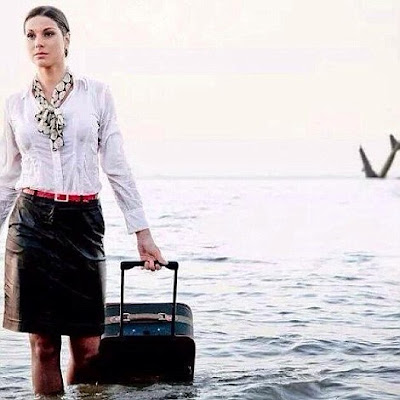 An air hostess on EgyptAir flight MS804 had posted a picture of a stewardess with a plane crashing into the sea on Facebook, it has emerged.

According to Daily Mail,Samar Ezz Eldin, 27, uploaded the controversial image in September 2014 just four months after she started working at Egypt's national carrier.
It shows another air hostess dressed smartly in wet clothes pulling a carry-on suitcase out of the water with an image of a passenger jet plunging into the sea behind her.
Miss Eldin, who studied modern languages at the Ain Shams University in Cairo, was among the first victims to be named as investigators admitted the cause of the disaster was still a mystery. 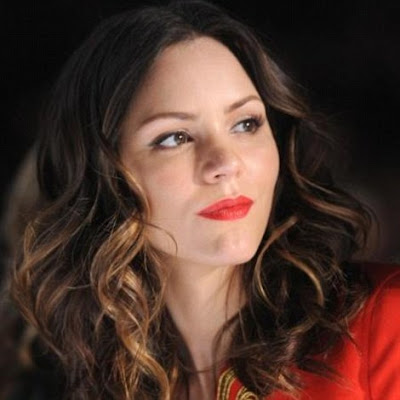 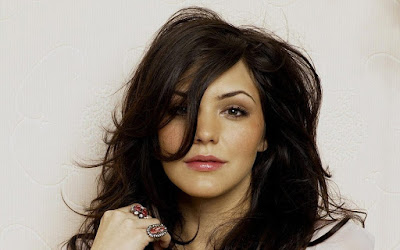