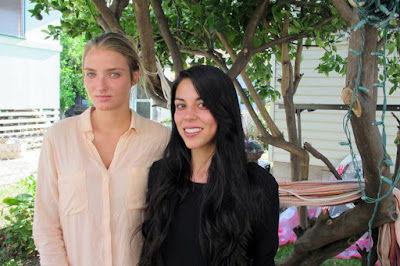 Two vacationing lesbians who accused a Honolulu police officer of harassing them for kissing at a grocery store have won an $80,000 settlement from the city, their attorney said on Friday.
Courtney Wilson and Taylor Guerrero in a federal lawsuit filed in October 2015 in Hawaii alleged their constitutional rights were violated when officer Bobby Harrison told them to “take it somewhere else” and encouraged the store manager to issue trespass warnings.

Harrison, during the March 2015 fracas at the store, also confronted Wilson and Guerrero at a checkout stand, telling them to get out of the line, according to their lawsuit against the officer and the city and county of Honolulu.
Eric Seitz, an attorney for the two women, has said the officer initiated a physical altercation with them and that they struck back at him. The women, who were vacationing from California, were arrested for assault. The charges were later dropped.
The settlement with the city and county of Honolulu was presented on Friday, Seitz said, and must still be given formal approval by Honolulu officials. Seitz said he expects that to happen.
Representatives from Honolulu and the police department did not immediately return calls.
The store, which had prepared a letter of trespass against the couple, had previously paid them a $10,000 settlement, Seitz said.
“It’s a pretty good outcome as far as we’re concerned,” Seitz said.
Posted by Ogugua Obidike at 12:40