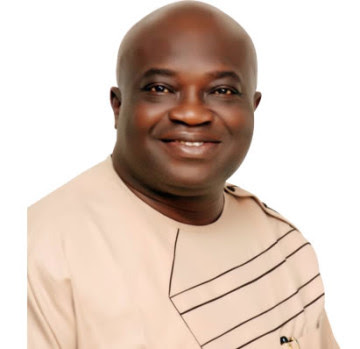 The newly- inaugurated Governor of Abia State, Dr. Okezie Ikpeazu, has announced that he will be wearing only Aba- made attires all through his tenure as governor.
Ikpeazu, who made the declaration on Friday at the Umuahia Township Stadium during his acceptance speech, said the decision was to patronise and promote made- in- Aba products, which he said would compete favourably in the global market if given government support.
He promised to overhaul Aba, the commercial nerve centre of the state and equip at least two hospitals in every council area within his first 100 days in office to improve access to quality health care.
Posted by Ogugua Obidike at 08:38