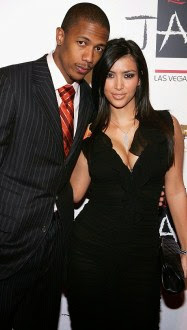 American actor/rapper/TV personality/producer Nick Cannon was a guest on Big Boy's Power 106 TV show and when the radio host asked him to list five celebrities he's gone to bed with, Nick didn't hesitate.    He started off with his wife, super star singer Mariah Carey, then mentions singers Christina Milian and Nicole Scherzinger, ex-fiancee supermodel Selita Ebanks and reality star Kim Kardashian. When Big Boy acted surprised and said he didn't know Nick had slept with Kim, Nick replied, "Of course you knew...or you forgot because there have been many since me." Ouch! He also said he only mentioned the names of famous women people already know he slept with, ..meaning there are many more. He also said the first time he made love to Mariah Carey was on their wedding night. 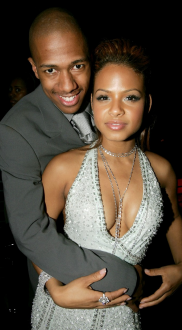 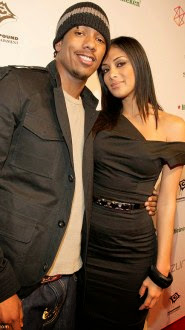