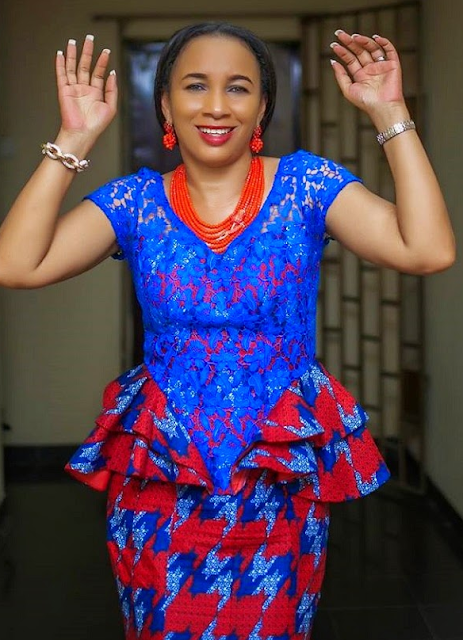 Ibinabo Fiberisima who just got re-elected as President of the Actors Guild of Nigeria for a second term,has addressed some issues regarding her tenure and what she still plans to do.She told Punch

“President Goodluck Jonathan has done a lot for Nollywood. He has helped us tremendously. Maybe some people are thinking that he is giving me money. But he is not doing that. They forget that there is a process you must pass through to get money from government as a Nollywood professional, not necessarily as an actor. Movie producers, directors, editors, scriptwriters, even costumiers have all been able to get access to funds to train themselves. People should learn and understand what is going on in the film industry before attacking other people.”

On some of her achievements
“Now that we have a health plan for Nollywood actors and actresses, you don’t see many of us begging any more. So we don’t have actors asking us to raise money for them again.We are telling all actors now that if they are not valid members of the guild and something bad happens to them, they are on their own. No state governor or government will come to their aid, if they are not registered members of AGN.”

On reports that AGN is split into different factions
“I think the problem is that everybody expects you to please them all the time. But you can’t satisfy everybody a hundred per cent. You can only do your best, which is what I am doing. Although everybody has the right to speak their minds, if these people who have been criticising my administration know what the AGN is all about – I am sure they don’t even know where the office of the guild is located – they won’t be going to the press to run us down"
Posted by Ogugua Obidike at 09:20