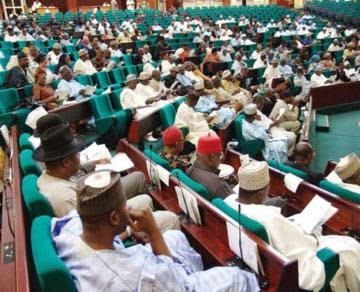 Members of the All Progressives Congress, APC, in the Senate yesterday raised alarm of a fresh plot by the Peoples Democratic Party, PDP, to postpone the rescheduled general elections slated for March 28 and April 11, 2015.
The senators, who walked out of the plenary to address the National Assembly correspondents in the Senate, alleged that the Presidency in collaboration with PDP were planning to arm-twist the electoral umpire in the country to canvass fresh postponement using the card reader as an excuse.
Posted by Ogugua Obidike at 08:58