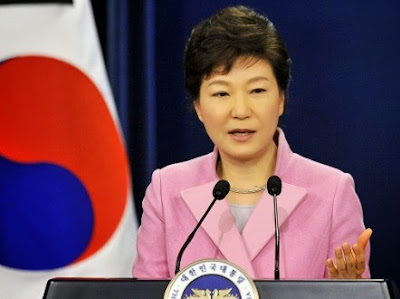 South Korea's Constitutional Court on Thursday struck down a 60-year-old statute outlawing adultery under which violators faced up to two years in prison. The nine-member bench ruled by seven to two that the 1953 law was unconstitutional.
"Even if adultery should be condemned as immoral, state power should not intervene in individuals' private lives," said presiding justice Park Han-Chul.
It was the fifth time the apex court had considered the constitutional legality of the legislation which had made South Korea one of the few non-Muslim countries to regard marital infidelity as a criminal act.
Posted by Ogugua Obidike at 08:52