''Recently Found Out My Husband of 7 Years, Has Heen Having Affairs Since Our Honeymoon'' 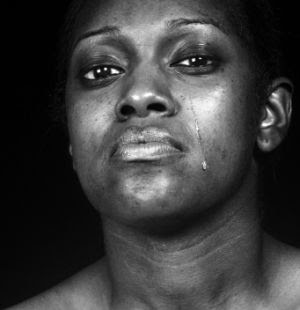 My husband told me two nights ago, that he wanted a divorce out of the blues.
I asked him what he was talking about, and he said that he only wanted to get married so that he could experience the rush of having affairs. He said that by the end of our honeymoon which lasted 5 days, he had already had an affair.
He said now that he is older, the rush has worn off, and that he is ready to move on and find a real relationship. I nearly finted during this conversation. He said he is sorry that I am taking it so hard, and they I shouldn't stress it because as he put it, I am still young enough to find another man.
I feel like i'm in a dream, and this is a nightmare. I have no idea what is real or who to trust. I have isolated myself from everyone.
I am lost..
lailasblog
Posted by Ogugua Obidike at 08:22