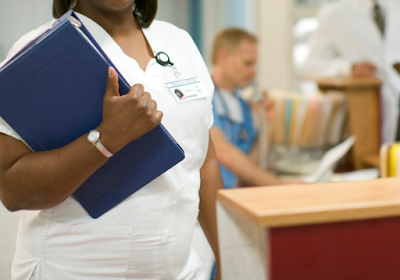 A 62-year old woman, Celina Etomi, who posed as a medical doctor to defraud four childless women of N7,831,000 million has been arrested.
Etomi allegedly collected the money from the victims with a promise to make them have twins through In- Vitro Fertilization (IVF).
Her crimes were exposed after she collected N900,000 from a family to treat their daughter who is blind and has malignant brain tumour.
The suspect, according to the police, told her victims that she worked for a British owned hospital based in Ondo State.
Police said the victims reported the incident after they discovered that they were not responding to treatment.
The Nation gathered that the suspect was nabbed at her hideout in Saint Saviour Street, Benin City, Edo State.
She was said to have asked the victims to name the number and sex of children they want and some of the victims mentioned twin, triplets and quadruplets.
misspetitenaija
Posted by Ogugua Obidike at 23:12