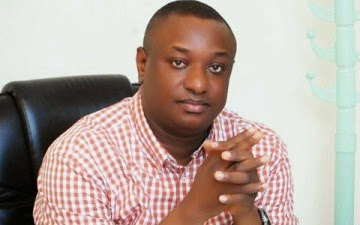 Festus Keyamo who was among the lawyers shortlisted for SAN this year didn’t make it to the final list. Mr Sunday Olorundahunsi, the LPPC Secretary and Chief Registrar of the Supreme Court while addressing journalists today, announced the names of the legal practitioners who made the final list without Keyamo's name.
He said 17 made it and even though 3 female lawyers applied none made it this year because the exercise was rather tough. The awardees would be inaugurated at the beginning of the new legal year, which is in September.
Posted by Ogugua Obidike at 22:40