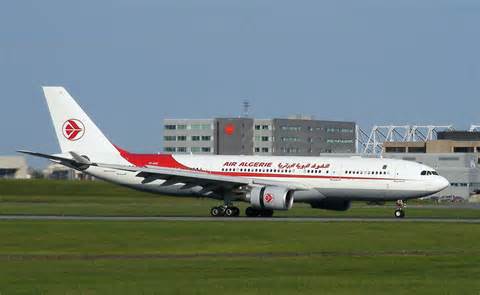 Emmanuel Osita Ogbu, a football player from Jeunesse Club of Bobo-Dioulasso , a local  Football  Club In  Burkina Faso has been Identified to be the   Nigerian who was among the 116 people that died in the Air Algeria flight that went down early Thursday in northern Mali.
Footballer Osita Emmanuel Ogbu of Jeunesse de Bobo-Dioulasso was on his way to trial in Qatar
According to STARAFRICA, The Burkinabe Football Federation (FBF), announced in a statement that a minute of silence will be observed during the 30th and final day of the national championship to be played Sunday across the country in memory of the Nigerian-born player.
All the players and officials will wear black armbands for the occasion the statement added.
There were 24 Burkinabe citizens among the 118 victims.
Posted by Ogugua Obidike at 21:13