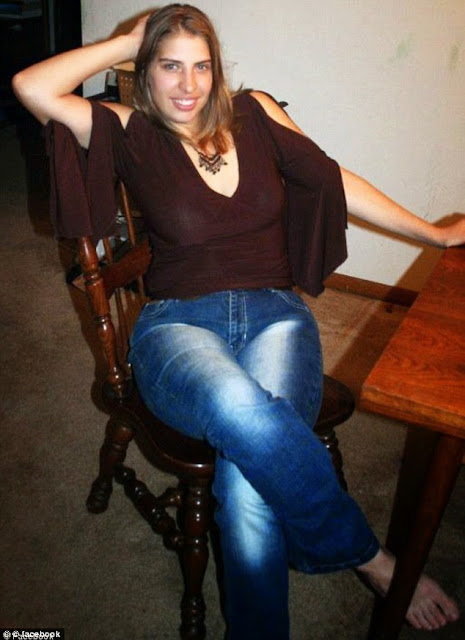 A 36-year-old Florida woman has been sentenced to prison after admitting she had sex with her friend's 12-year-old son. Joy McCall, who has children the same age as the victim, was sentenced Tuesday to 10 years in prison, with 134 days credit for time served, according to the Ocala Star Banner.
Joy McCall, pictured, was given 10 years in prison for having sex with a 12-year-old boy
She pleaded guilty to two counts of lewd and lascivious battery on a child.

The Marion Oaks woman was arrested in February after the victim told a friend at church that he'd been having sex with his mother's friend. The boy's confidant told his mother, who contacted the victim's mother. The victim's mother checked her son's text messages and found a conversation of a sexual nature between the boy and McCall, who is three times his age. The messages culminated in McCall sending the victim a photo of herself in her underwear, according to WCJB. She contacted the Ocala Police Department, who launched an investigation.
McCall admitted to police she had s*x with the victim
According to police, the woman also contacted the victim several times on Facebook, and made plans to have him meet her at a mall. Police interviewed the victim and determined that he and McCall had sex in her car in a mall parking lot, and then again on two different occasions in a secluded wooded area in Ocala.
According to the Ocala Post, two encounters took place in January and one in February.
In the first incident, on January 13, police said the boy got a ride with his older brother to the mall, then said he had to use the restroom and met the woman at her car, where they had sex. In the subsequent incidents, McCall picked the boy up after he told his parents he was going on a bike ride. 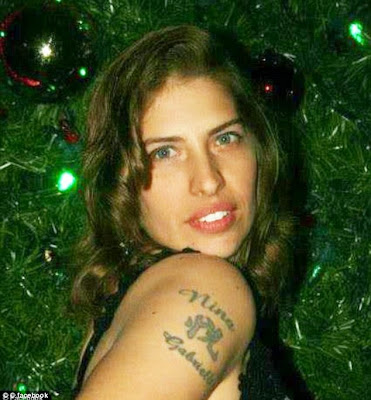