Buhari needs our support to deliver on his mandate - Atiku 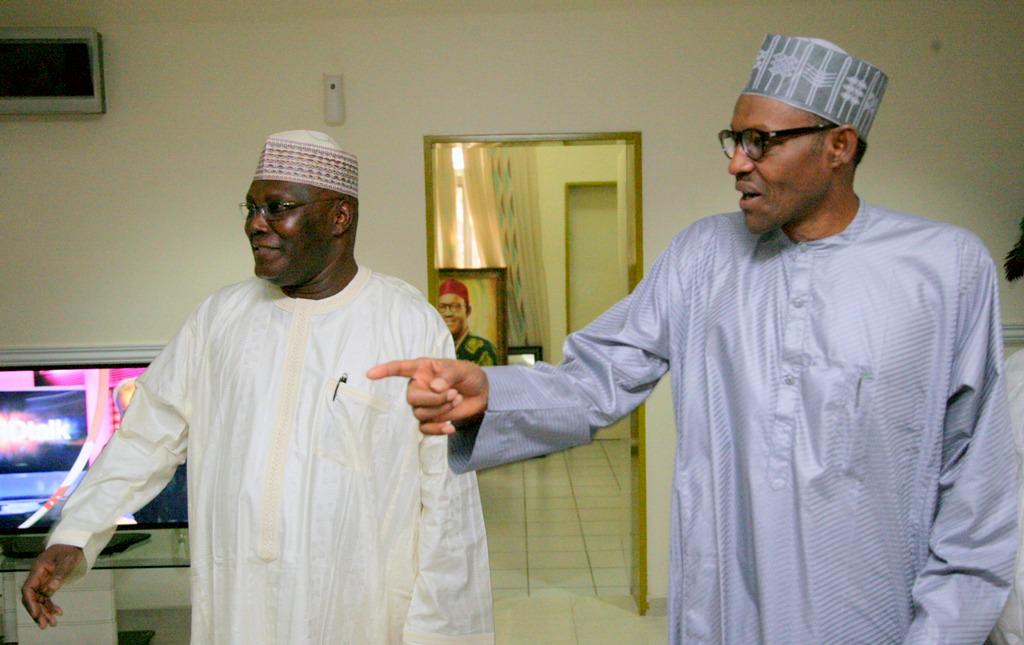 Former Vice President and chieftain of All Progressives Congress (APC), Atiku Abubakar says it is dangerous for any individual or group in the ranks of the ruling party to constitute themselves into an opposition even before the constitution and take off President Muhammadu Buhari's government.

In a press statement released by his media office in Abuja on Sunday, 21 June and signed by Mazi Paul Ibe, the Turaki Adamawa while acknowledging that it is legitimate and desireable for individuals or groups to seek to pursue their interest, it must be done with the benefit of sustaining our democracy and promoting equity, fair play and justice in mind. "Anything to the contrary may jeopardise our hard-earned democracy and constitute a clog in the wheel of the new administration," Atiku said.
He noted that because of the historic nature of the mandate of President Muhammadu Buhari and the arduous challenges ahead to deliver on making Nigeria work for all Nigerians, it is important, especially for members of his own party, to rally behind him in the quest to enthrone good governance, that will spur security and stability, economic and social development, job creation, infrastructure renewal and above all a better life for Nigerians.
The former Vice President urged members of the APC to emulate the unity of all the presidential contestants after the party's Lagos primaries and support the President to form his government and get to work. The statement exonerated Atiku Abubakar of the purported hijack of the party and the National Assembly towards 2019 as figment of the imagination of those promoting it and asked Nigerians to ignore all such insinuation.
He notes that the recent outcomes of the National Assembly election contrary to insinuations are products of interplay of politics which is itself in constant motion. "In politics, it is a mistake to expect fixed outcomes. As the President has done, let's all come to terms with what has happened in the interest of the system and move on."