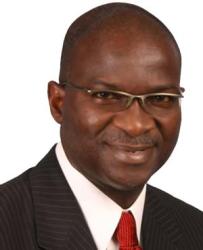 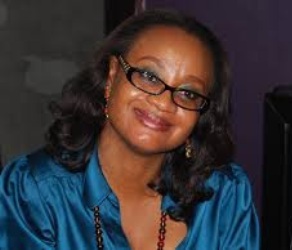 Rumors had it a few days ago that former Lagos governor Raji Fashola had fathered a child with Lagos State staff named Biodun Mrcgregor, who works for the Lagos state government.
Fashola's Spokesperson, Akeem Belo described it as ‘mere speculation’
"If you check the report by The Capital who has been on the case for a while very well, you will see that it was a mere speculation, no proof other than speculation. How do you determine the father of a child on mere speculation? What investigation was done? I won’t comment on mere speculation or dignify a mere speculation, it is not worth it’ he said.
Posted by Ogugua Obidike at 21:09