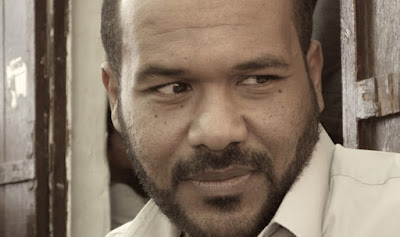 Nasser al-Bahri - Osama Bin Laden's former bodyguard - has died after a long illness. Mr Bahri, a Yemeni national, passed away over the weekend in a hospital in the southern city of Mukalla.
Mr Bahri, also known as Abu Jandal, was also a driver for the late al-Qaeda leader, when he was in Afghanistan. Mr Bahri was freed from the Guantanamo Bay jail and returned to Yemen in 2008. He was involved in attacks by Islamist militants in Bosnia, Somalia and Afghanistan during the 1990s, but later renounced al-Qaeda.
Posted by Ogugua Obidike at 20:57